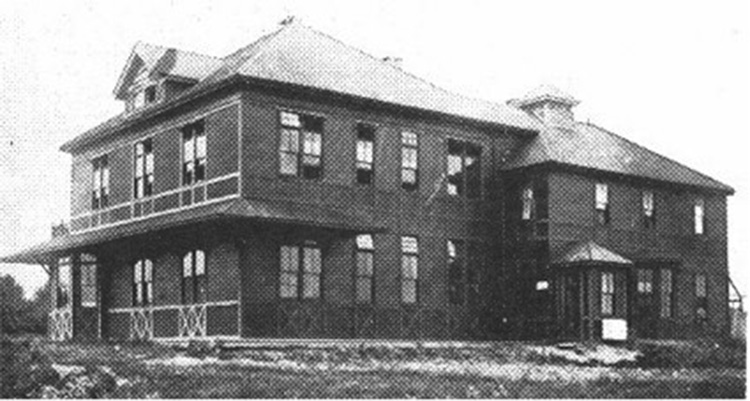 For thousands of Londoners and their descendants, Dr. Barnardo is a well-known name.  Homeless children from the streets of London were taken in and later sent to Homes in Canada.  While a hero to some, the stories of the children who were touched by his organizations had mixed outcomes.

The R.M. of Russell was pleased to have one of two Canadian homes within its municipality.  The building is no longer standing but visitors are able to view the cairn at the former Barnardo home location.

When the establishment was at its height the farm covered 8,000 acres, including pasture land in the Assiniboine Valley. One of the best known features of the home was the creamery.  It is estimated that some 28,000 children were brought to Canada under the auspices of the Barnardo Foundation. Of these over two-thirds were under 14 years of age. Some 800 boys passed through the Russell Barnardo Home.